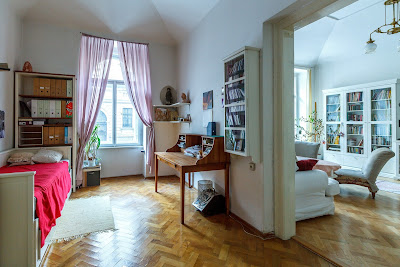 Even if you are living in the smallest apartment or on a old fashion house ,there are couple of thing that you can do in order to achieve the effect of modern and good looking home area.Changing the whole furniture is expensive and pointless specially when you are living on rent so here we are speaking about things like painting ,floors renovating and this type of things that you can even speak with apartment owner to deduct from your rent. If you choose to sand your floors you need to call upon the experts because even one mistake in process will ruin the flooring, this is why experts do it well,fast and with attention to each detail. Sanding will transform your environment in many ways like-lighting, breathing, good looking, no scratching and long lasting ,so contact us if you need more information any time you wish !
Posted by Unknown at 04:25 No comments:

Email ThisBlogThis!Share to TwitterShare to FacebookShare to Pinterest
MAPLE: 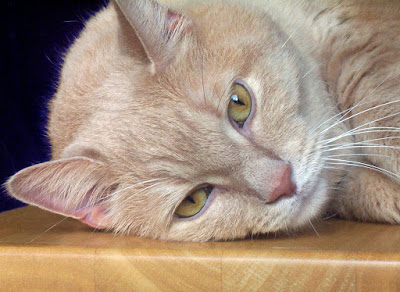 There are 115 species of maple. Only 5 commercially important species grow in the U.S. Two of the five are hard rock maple and sugar maple.
Maple is so hard and resistant to shocks that it is often used for bowling alley floors. Its diffuse
evenly sized pores give the wood a fine texture and even grain. Maple that has a curly grain is often used for violin backs (the pattern formed is known as fiddle back figure). Burls, leaf figure, and birds-eye figures found in maple are used extensively for veneers. The Birds eye figure in maple is said to be the result of stunted growth and is quite rare.
Maple is used extensively for American colonial furniture, especially in medium and lower priced categories. It can also be stained to simulate cherry wood, which it resembles.
Posted by Unknown at 06:26 No comments: